Meghan Markle and Prince Harry are set to host a private christening for their son, Archie Harrison Mountbatten-Windsor, next weekend – much to the dismay of the public.

Fans of the couple can give up their hopes of catching a glimpse of the proud parents arriving at St. George’s chapel as they’ve demanded a “private baptism” for their son who was born in May.

Despite spending upward of £30 million on their very public wedding, Meghan, 37, and Harry, 34, are keen to keep their son a “private citizen” – a decision which royal expert, Penny Juror, thinks is a “mistake”.

It comes after the Duke and Duchess of Sussex faced backlash for spending £2.4 million of public money on the renovation of Frogmore Cottage. 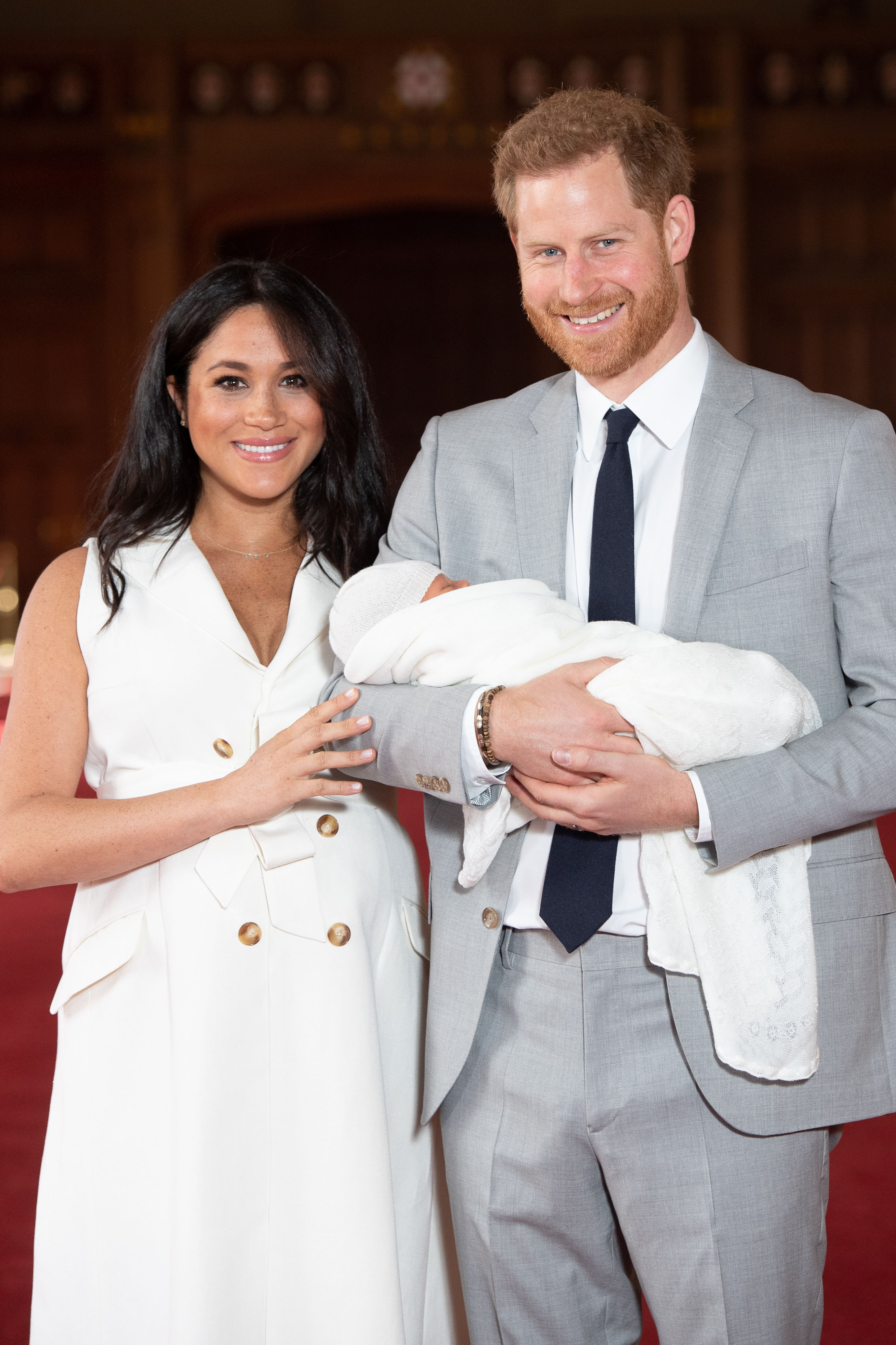 Penny explained, “They can’t have it both ways. Either they are totally private, pay for their own house and disappear out of view or play the game the way it is played.

Seeing Archie and his godparents arriving at the christening is what people are interested in.”

MORE: Duke and Duchess of Cambridge to defy safety risk and follow in Diana’s footsteps for next royal tour

Their decision to keep the public in the dark is a break in tradition after Prince William and Kate Middleton allowed key media to attend the christening of all three of their children, Prince George, five, Princess Charlotte, four, and Prince Louis, one.

While Meghan’s best friend and Archie’s rumoured godparent Jessica Mulroney is thought to be attending the baptism, one person who won’t be there is the Queen as she has prior commitments to attend to.

Despite being in the middle of her maternity leave, Meghan made a rare post-baby outing alongside her husband to the Boston Red Sox vs New York Yankees baseball game at the London Stadium in support of the Invictus Games Foundation.

The new parents received adorable gifts for their tiny tot, including a baseball jersey for Archie at the MLB game.

From our sister site, Woman. Written by Georgia Farquharson.