Acclaimed crime fiction author Ian Rankin has hinted that an end could soon be approaching for his world-famous detective John Rebus.

With the popular series written approximately in real time and the much-loved character now in his sixties, Rankin admitted that he could not picture himself writing about Rebus “whizzing around” a care home.

But fans need not fear for the ageing inspector just yet, as the novelist has promised another instalment next year.

Speaking ahead of his appearance at the Cheltenham Literature Festival, which this year marks Rebus’ 30th anniversary, he told the Press Association: “I have already slowed the clock a little, so he’s not quite as old as he should be.

“I never think more than one book ahead, but I can’t imagine writing books about (Rebus) when he’s in a care home, whizzing around on his electric wheelchair.

“I don’t know what the end point is for him and me.” 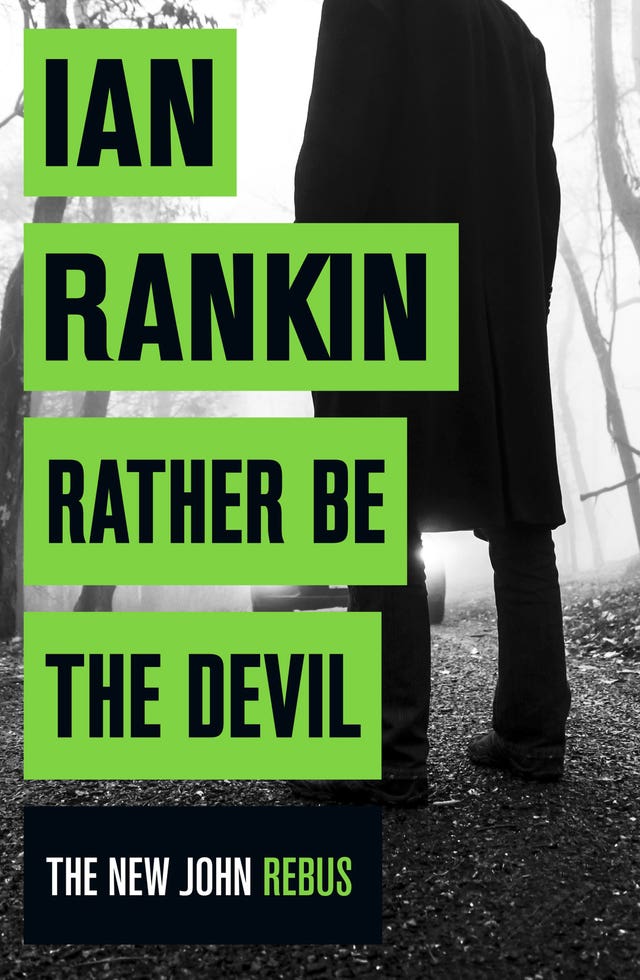 One of Ian Rankin’s famous Rebus novels, Rather Be The Devil, published by Orion (Handout/PA)

While the Edinburgh-based author, 57, said he did not yet have a plot for the next book, he is looking forward to tackling the literary challenges of Rebus’ increasing age, health problems, and how to get him on a crime case even though he has officially retired.

His most successful character to date, Rankin explained that he had a special bond with the gruff investigator – famously portrayed by Ken Stott in the hit TV series – and described him as a personal “punching bag”.

“There is an element of self-therapy in everything I write because it’s a way of trying to bring order to the chaos,” he said. 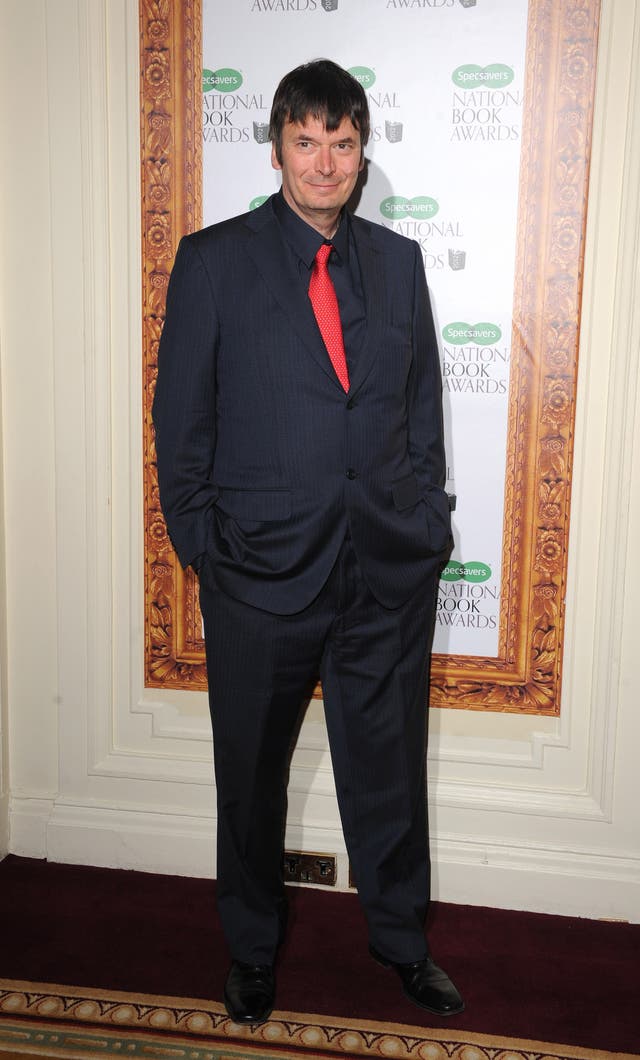 “My youngest son was born disabled, so for a while I put Rebus’ daughter in a wheelchair, as a way of dealing with what was I was having to deal with in my real life.

“I just gave my problems to Rebus, he’s like a punching bag for me, I can dump all my rubbish on him.”

Commenting on the importance of crime fiction in general to reflect the current social and political climate, he continued: “The Rebus novels usually begin with a news story that I have read in a newspaper or heard on the radio, so there’s a nugget of a true story in there that asks me, why does this kind of crime happen?

“Why do we human beings keep doing bad things? Is it nature or nurture? Is it the political or economic climate of the times?

“Crime fiction does address the fears of its audience and at the moment there seems to be a new paranoia around. 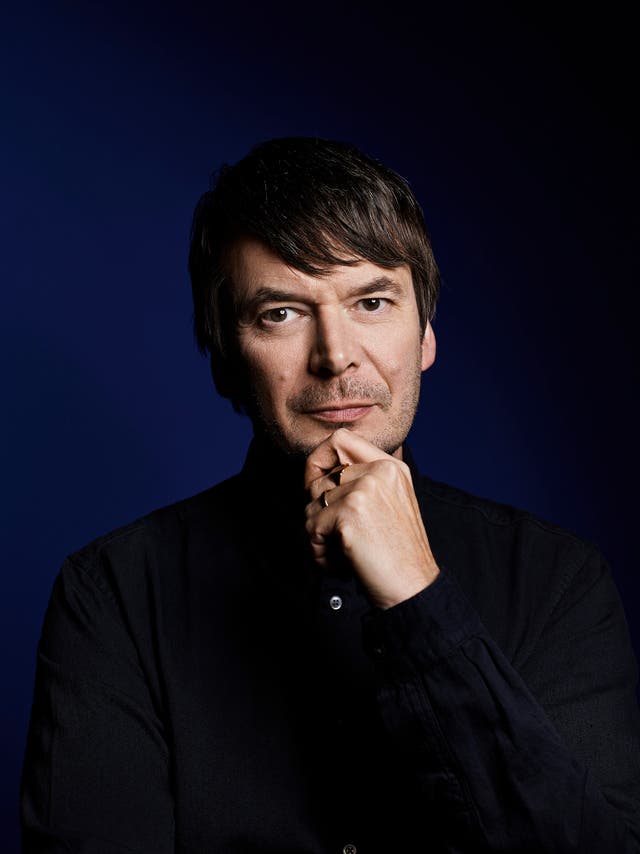 “I think that reflects something of the economic and political climate of the times – we just don’t know who or what to trust anymore.”

Rankin also shared his admiration for Harry Potter creator JK Rowling, whose Strike detective series was recently made into a BBC television show.

“I always thought that the Harry Potter novels were structured as whodunits anyway,” he said.

“There were people pretending to be who they weren’t, villains waiting to be revealed at the end, clues and red herrings along the way.

“I always felt that she was already a crime writer.”

The Cheltenham Literature Festival takes place next month, where Rankin will reflect on 30 years of Rebus, which started with the debut instalment, Knots And Crosses, in 1987.