If you’re a fan of all things royal, and love your weekly dose of Strictly Come Dancing, this news is likely to be very exciting.

It looks as though the popular dancing show is set to be bigger and better than ever this year, as the BBC have just announced that part of Strictly’s Christmas special will take part inside Buckingham Palace!

According to an official statement, part of the ever-popular Christmas special will be filmed inside the royal residence, and will also be hosted by none other than the Duchess of Cornwall.

The Strictly professional dancers will also be performing a “beautiful” dance from within the undeniably impressive grounds of the palace.

The statement read, “As part of this year’s Strictly Christmas Special, there will be a festive feature from inside Buckingham Palace.

“Hosted by HRH The Duchess of Cornwall, our Strictly family and members of the local community will attend a Tea Dance highlighting the benefits of dance and exercise in the process of active ageing. 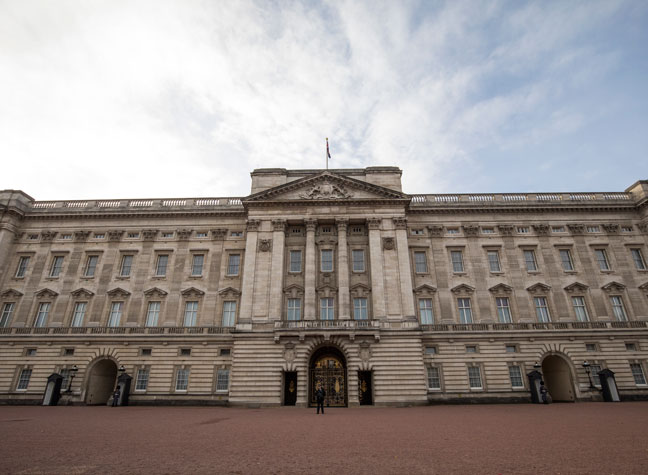 “There will also be a beautiful performance from the Strictly professional dancers.”

It’s well know that Camilla is a fan of Strictly – much like the rest of the nation. In 2011, she even visited the set of the show following an invitation from judge Craig Revel-Horwood, and was invited to the watch the eventual winner, Harry Judd, perform with his partner Aliona Vilani.

At the time, a show source revealed that she and Charles regularly watch the popular dance programme.

“The Duchess is a big fan of the series and watches the show with Prince Charles so she was very knowledgeable when she was watching the run through.” The air date of Strictly’s Christmas special has still not been released, but we have been told which former Strictly hopefuls will be returning to again try their hand at winning the coveted Glitterball.

We can’t wait to see it!