After participating in Strictly Come Dancing, the amateur celebs always confess that it's like a family on the set, with a close bond formed between the celebrities and the professional dancers.

But according to Ruth Langsford, that’s not always the case after the series is done and dusted.

During an interview on this weekend’s Sunday Brunch, the 58-year-old told hosts Simon Rimmer and Tim Lovejoy that after now, their group WhatsApp with the professionals isn’t as buzzing as it once was.

She admitted “We’re not as active as we were,

“Do you know what happens? When they get their new partners… suddenly, they get a new group and then we all felt a bit rejected, if I’m honest.”

Ruth’s confession probably shouldn’t come as much of a surprise – when the pros get their new celebrity partners, it’s easy to see how they need to throw their all into training them day and night! 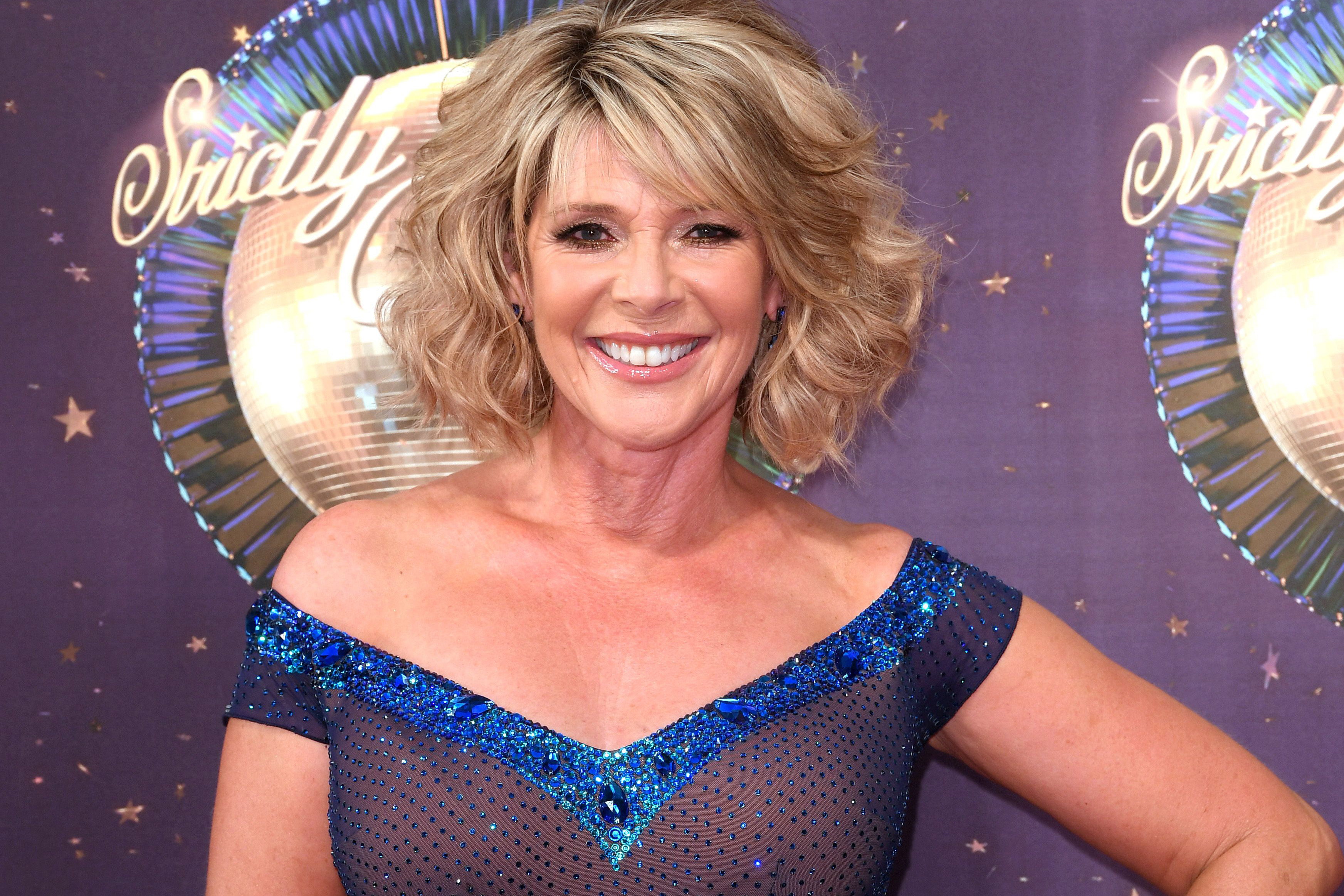 The presenter was joined by Gemma Atkinson on the show, who also danced in the 2017 series. The radio presenter – who is also dating Strictly dancer Gorka Marquez – revealed that the celebs from their season still keep in touch.

She said, “We’ve still got ours between us though.”

While Ruth admitted, “We do. But we don’t with the professionals.”

The Loose Women star went on to discuss one of her husband Eamonn’s biggest achievements recently – receiving an OBE from the Queen.

She gushed, “It was a very proud moment,”

“We’re all in the room waiting, and they’re lining up in the anteroom, one by one, and I saw him, and he was just staring straight ahead.”

He certainly didn’t show his nerves though, eventually asking Her Majesty for an interview!