It's been a tough week in the world of television, with the news that The Jeremy Kyle Show has been cancelled following the death of a guest.

Steve Dymond appeared as a guest on the programme, and some days later, died of a suspected suicide.

Since then, ITV have announced that the show has been permanently cancelled after being taken off air in the short-term.

And now Holly Willoughby, whose programme This Morning shared a channel with The Jeremy Kyle Show, has sent her condolences to all involved in the tragedy.

While of course extending her thoughts to Steve’s family, she also took a moment for the people who worked on The Jeremy Kyle Show, admitting it has been a ‘shock’ for all of them.

Holly said, “We would like to add our condolences to the family of Steve Dymond. And also to The Jeremy Kyle team and crew, as this has been a terrible shock.” 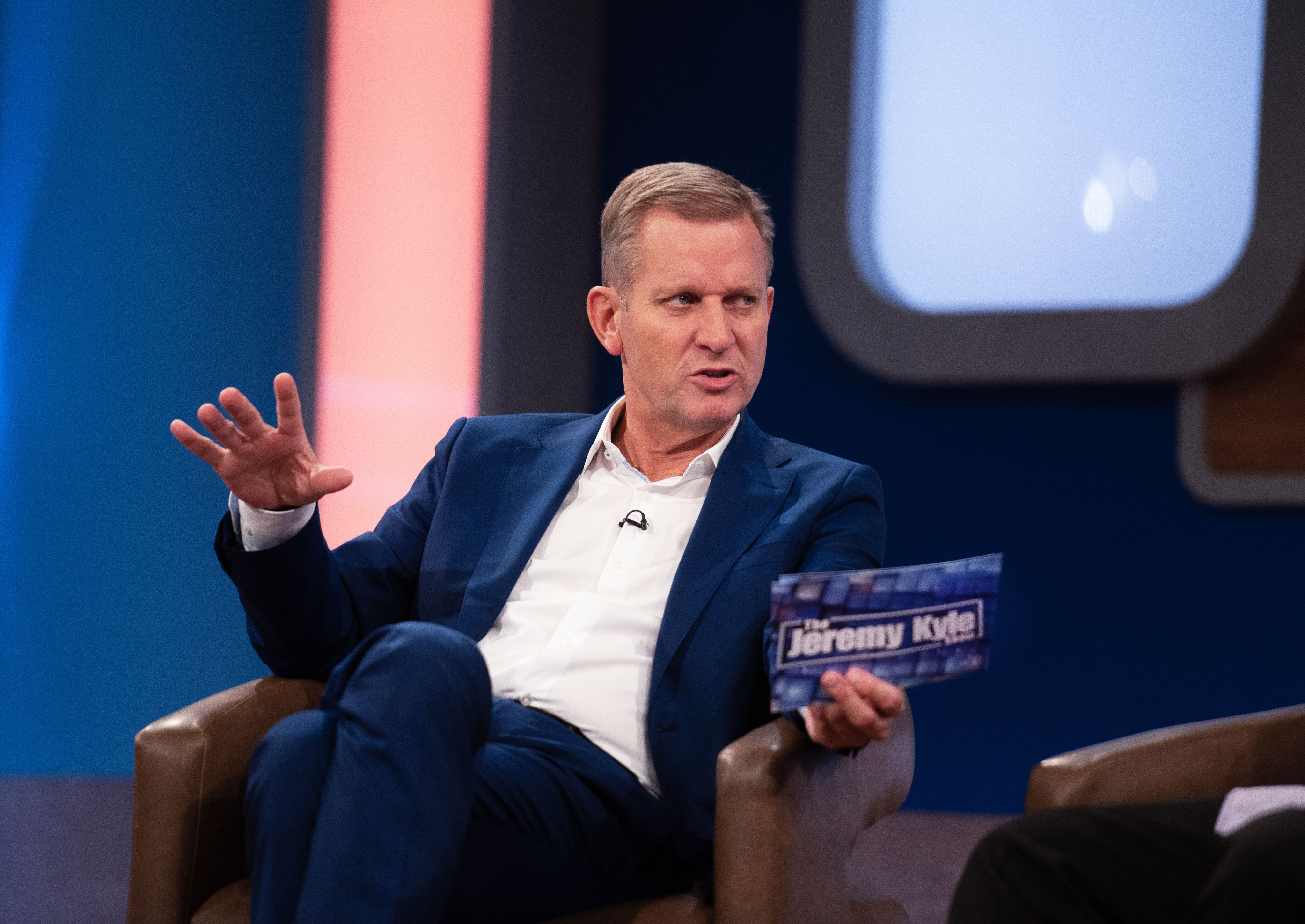 Her co-host Phillip Schofield also weighed in, revealing that no plans have been announced for TV scheduling following the show’s cancellation.

He explained, “There’s no indication yet as to what will replace Jeremy Kyle in the future.”

Jeremy Kyle himself has also shared a short statement sharing his feelings about the recent, sad events.

He said, “Myself and the production team I have worked with for the last 14 years are all utterly devastated by the recent events,

“Our thoughts and sympathies are with Steve’s family and friends at this incredibly sad time,”

The death of Steve Dymond has sparked a nationwide call for better aftercare for those who appear on reality TV shows such as The Jeremy Kyle Show, with many also pointing to the deaths of former Love Island contestants Mike Thalassitis and Sophie Gradon too.

On Wednesday, MPs also announced that they were launching an investigation into the welfare of TV show guests.